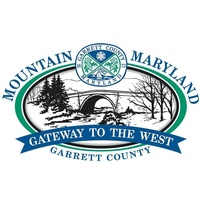 As the county was settled, its abundance of natural resources provided for both industry and recreation. Even now in the 21st century, man and nature are still the driving force for the modern economy.The Mountain Maryland Gateway to the West Heritage Area (MMGWHA) has four major themes: Transportation, including Braddock’s Trail and the National Road; Man and Nature, highlighting the county’s unique natural resources; Historic Recreation as Garrett County’s natural beauty has inspired travelers from all walks of life to visit and locate to the area; and Cultural Uniqueness, recounting the lives of various cultural groups that settled and have remained in the area.

These key heritage topics best describe the local history, culture, archaeology, natural resources and transportation systems which depict the story of Garrett County’s development as Maryland’s Gateway to the West.