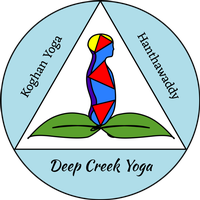 Deep Creek Yoga is located in the beautiful setting of 17 Upper Penn Point Drive. We feature a relaxing 30’x30' training pavilion on the shore of Deep Creek Lake.

Specializing in Hanthawaddy yoga forms utilizing the Koghan system of zones. Using the staff, rope, and power Min Zin to train the body and develop energy.

Dave Martin’s interest in yoga started as a child when he was in India. He was the first yoga instructor at Ohio University from 1977-1982. In 1982 Dave then moved to Garrett County where he helped start Upper Yough Whitewater Expeditions. He was the first yoga instructor at Garrett Community College in 1982 and in 1992 was the first yoga instructor at Frostburg University.
While teaching Yoga at Ohio University in the 70’s. Dave was approached by Dr. Maung Gyi whose father, U Ba Than Gyi, was the Grandmaster monk of Burma in the 1940’s. Dr. Gyi offered to teach Dave this very difficult, complete, and almost lost style of yoga under 3 conditions. 1. Learn and master the complete Hanthawaddy Yoga system. 2. To share and have teachers to perpetuate this special system. 3. To have a book which documents the main 33 postures and the activation of energy with the Koghan system in great detail.

Forty years later and now Dave is concentrating on serious students and completing the book. 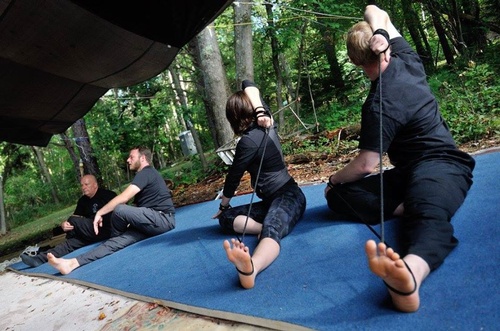 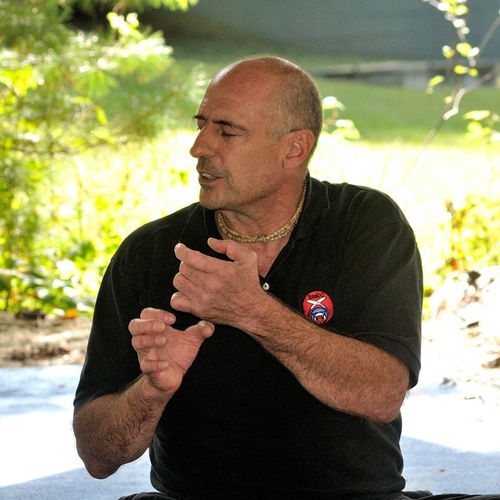 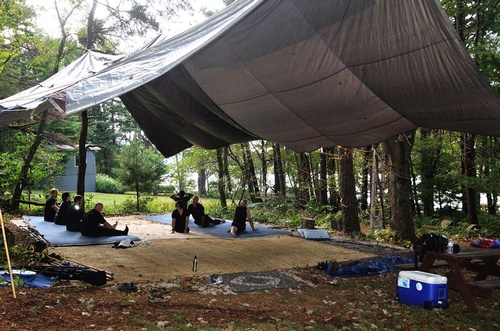 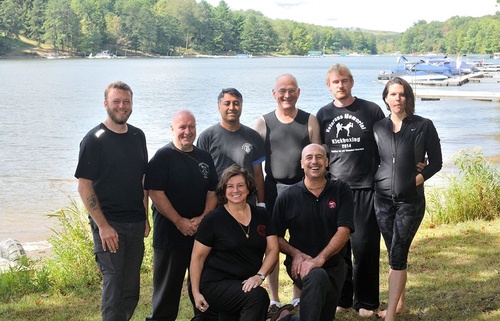